In May 2017 Lithuanian Ministry of Foreign Affairs in the scope of the program "Lithuanian Development Cooperation" approved the project: Strengthening of Ukrainian Administrative and Institutional Power in Building Energy Efficiency Sector. 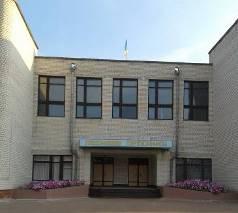 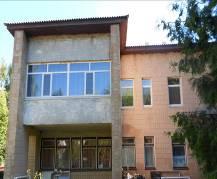 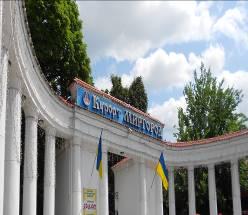 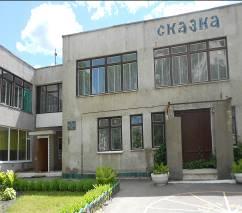 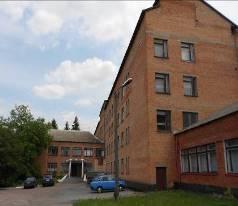 All the buildings are big, have complicated shape and high energy consumption at present. The three sets of energy saving measures (short terms, optimal variant and long terms) were prepared for the buildings. As result, calculated energy savings could be estimated by 40 -75 % . The initial materials and information was prepared by Ukrainian partner from Nizhyn P.O. „Perspective“. The results of project – energy audit reports and certificates of energy consumption of buildings were presented at municipalities on October 23 -26, 2017 (see photo). 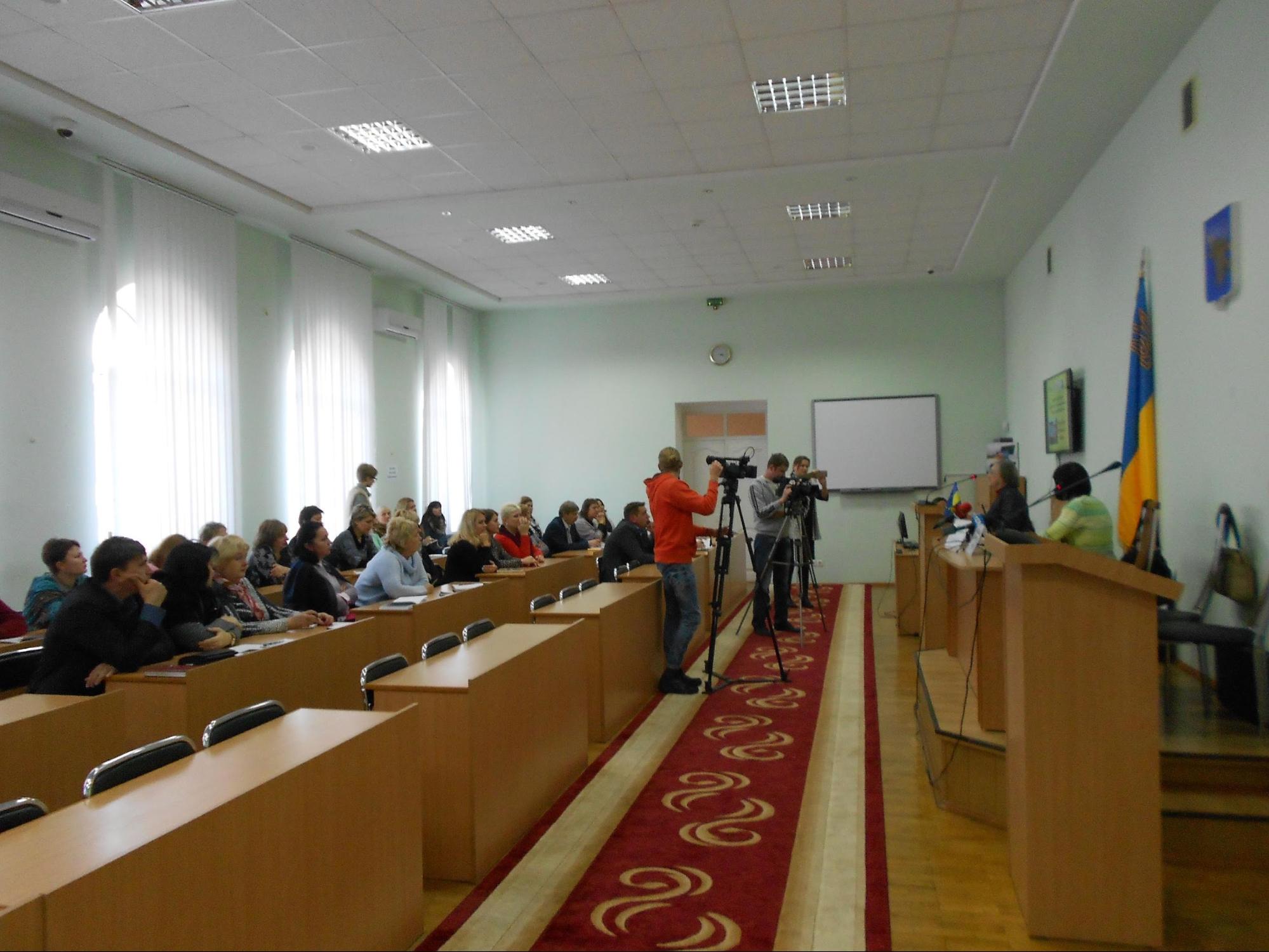 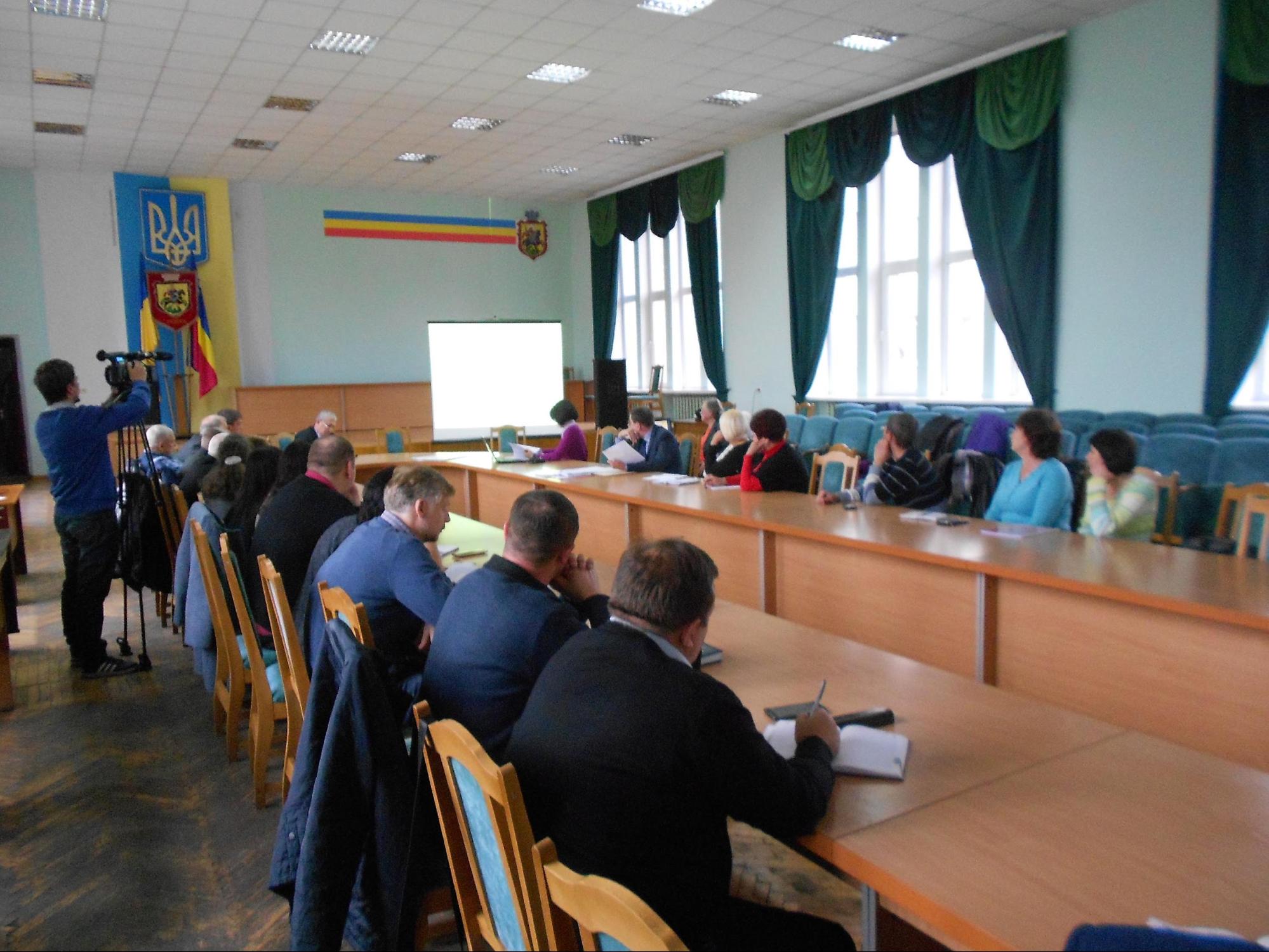 Presentation of energy audit in Nizhyn

The audits received a great attention and feedback from them was provided on the websites of municipalities and in the local media (printed articles, video materials). 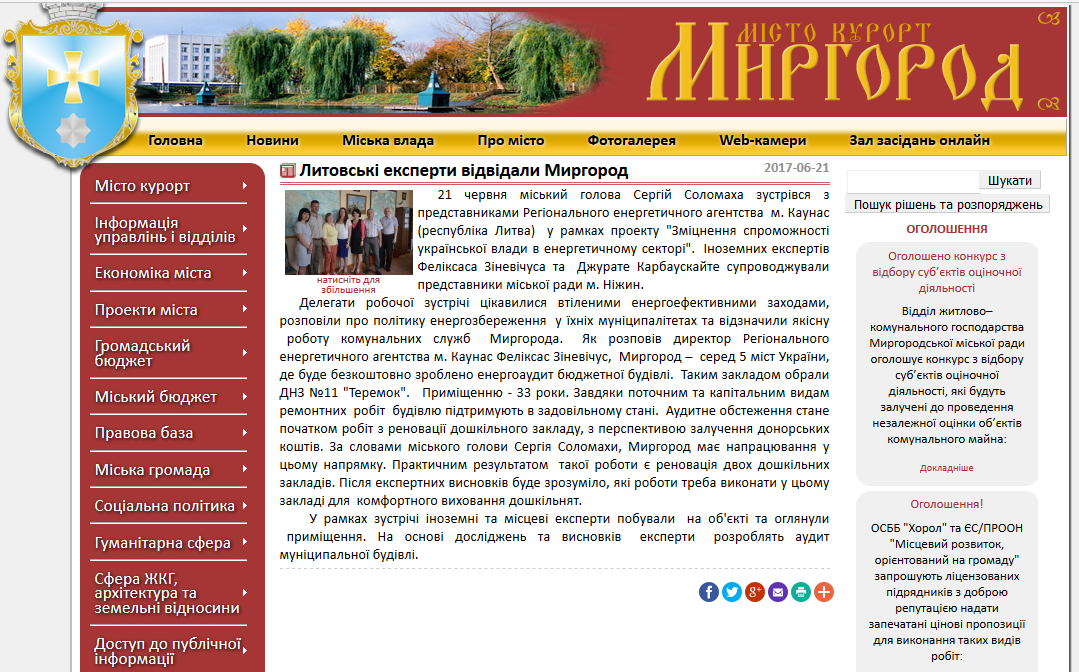 Article in the web-site of Mirgorod municipality 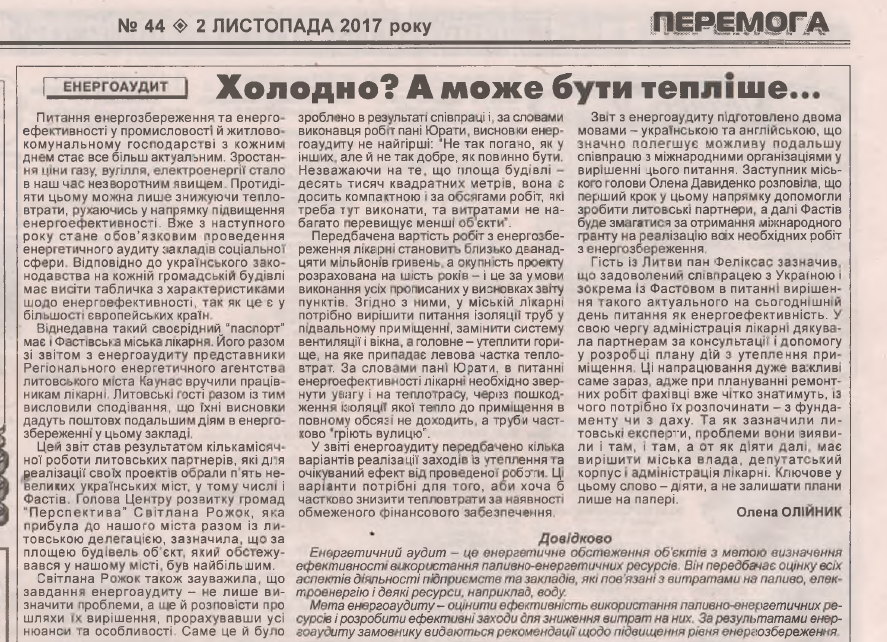 Article in the newspaper of Schostka city

According to the Ukrainian legislation, from the year 2018, audits will be required in the preparation of applications for major repairs of buildings. For this reason such practical examples are very useful.

Municipalities, that joined Covenant of Mayors initiative commits to organize Energy days and in this way to present benefit of energy efficiency and renewable energy sources themes to citizens.